A recent study looking at installations of solar panels in California has found more middle class suburban homes are adopting the energy saving technology. Not surprisingly, the trend, now eight years long and going strong, seems to correlate with solar power becoming more affordable and with the availability of a greater number of ﬁnancing plans.

The report, which was conducted and released by Kevala Analytics, studied solar interconnection data from the California Public Utilities Commission going back to 2008 up to the present, a period during which about 386,000 net-metered solar systems were installed. Kevala found that as the number of these systems increased across the state, more and more of them were being installed in ZIP codes centering on low- and middle-income neighborhoods. Accordingly, at the same time there was a downward trend for solar in upper-income ZIP codes.

One particular area is emblematic of the trend as a whole. Fresno County has long been a leading center in deploying solar power. The study showed that ZIP codes with median incomes in the $40,000 to $55,000 range account for about half of installations. Even more telling, there are now more solar installations in the lowest income group — less than $40,000 — than in the county’s two highest brackets.

It makes sense that those who need to keep a closer watch on their wallets might tend to be more concerned with ﬁnding ways to cut their expenses, and the Kevala study seems to bear that out, showing that demand for rooftop solar is highest among folks to whom electricity savings of 10 to 20 percent can make a signiﬁcant difference. Although their savings could be undercut by changes to net metering if utility companies get their way. The changes, if approved by the CPUC, could increase the cost of solar next year.

Ken Blanco, an auto mechanic in the county seat of Fresno, says he had considered solar “for a really long time,” and ﬁnally “bit the bullet,” as he put it, early last year. “I ﬁnally ﬁgured that the initial cost of having solar panels installed in my home seemed worthwhile in the long run and would pay for itself just a few years down the road.”

The Kevala study shows that Blanco is typical of many people in his income range. His decision to go solar no doubt pleases Bernadette Del Chiaro, the executive director of the California Solar Energy Industries Association.

“Middle-class consumers are seeking to generate their own power as part of a tangible solution to rising electricity costs,” she says. “Our goal is to make solar power as commonplace and accessible as cell phones.”

How Difficult Is It to Make the Leap to Energy Storage? 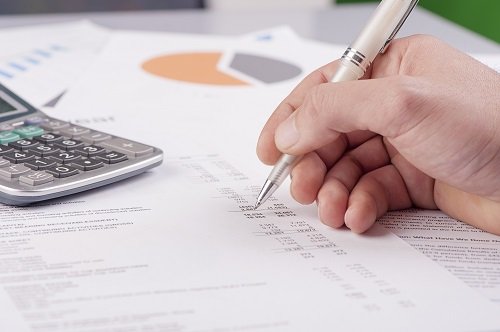